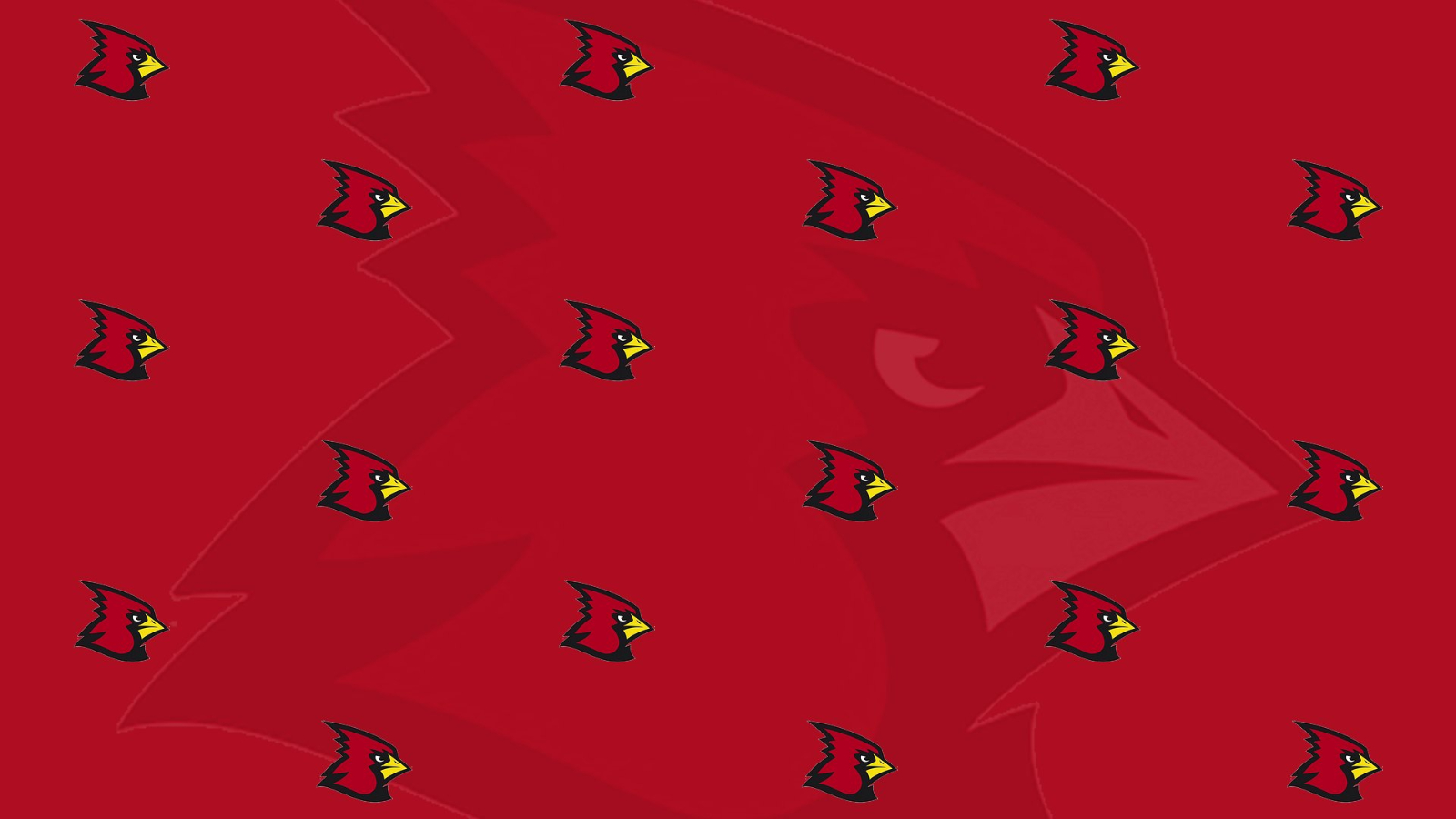 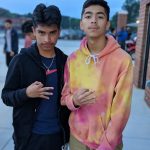 After a week of rainouts, the Osborne Baseball Team finally got to play for the first time.  After a long bus ride, the team struggled with first game jitters and fell to Murray County 10-0.  Jonathan Skibba pitched an excellent game in the loss giving up only one earned run in 4 innings, while striking

Osborne High School recently named Luqman Salam as the next Head Football Coach.  Coach Salam is originally from Detroit, Michigan. He moved to Smyrna, Georgia while he was in middle school, and later attended, and graduated from Campbell High school.  He is a graduate Sewanee/The University of the South. He obtained his Master’s Degree from Jacksonville